Maya for “Mounds Made of Red Stone”

“There is a good deal of standing architecture that has been restored at Chacmultun, some interesting decorations, and remains of polychrome frescoes. The site has been known for a long time, is easy to reach, and is kept cleared, yet it attracts few visitors. 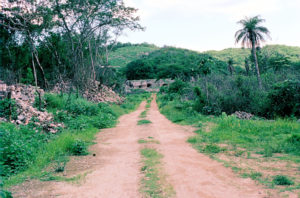 While it may not be quite equal to the more popular Sayil and Labna, it is certainly in the same class, especially since its restoration.

Although the structures at Chacmultun were erected during the Late and Terminal Classic periods, the general area was inhabited earlier. Late Preclassic ceramics were found in a cave 2.5 miles from the site. There are Late Postclassic ceramics at the site itself, indicating that it was occupied, at least to some extent, long after the latest buildings were erected.”  ~ ~ ~ Joyce Kelly 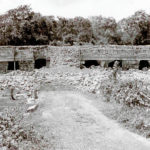 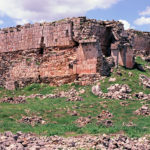 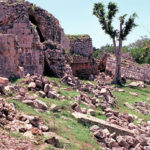 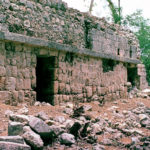 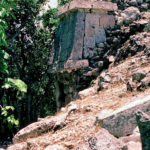 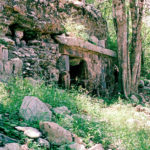 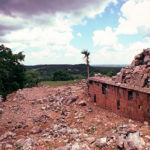 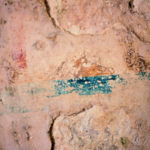 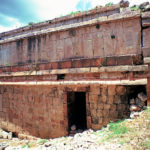 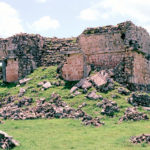 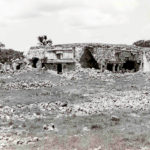 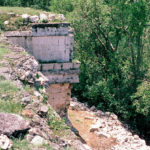 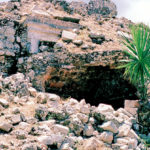 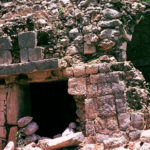 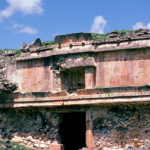 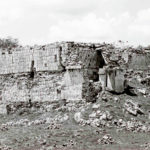 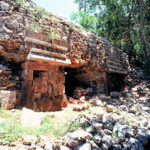 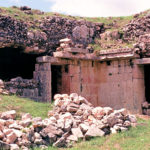 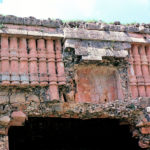 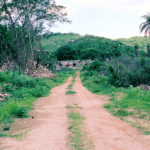 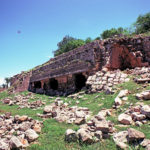 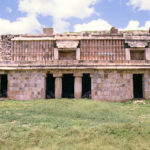 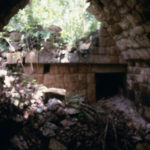 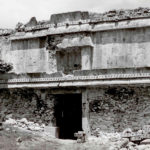 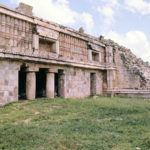 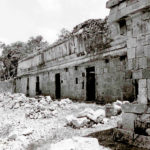