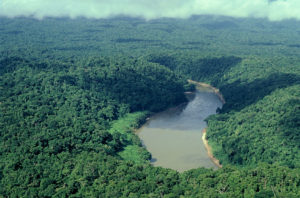 “Suddenly, as the machete parted the last curtain of vegetation, it stood before us, silent and stark in the jungle, eroded by the passage of more than 1,000 years and the tenacious grip of vine, grass and weed, but for the most part intact, its twin towers still soaring to their original 55 feet.

What had been the thoughts and motivations of its builders? How many people had beaten jungle paths to its portal, and what were the rites they had witnessed in its chambers? This was the beginning of our Mayan Adventure!”  –  –  –  Joyce Kelly

For over 40 years, Jerry and Joyce Kelly traveled throughout Mexico and Central America photographing ancient ruins. Their work produced four books for the University of Oklahoma Press. 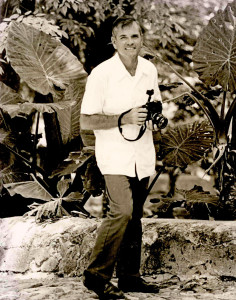 Not all of the thousands of images they captured appeared in those books. This site adds to the photographic inventory of their published work. 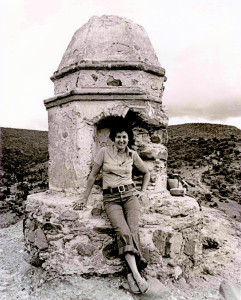 The people of the Yucatan Peninsula have a well-deserved reputation for their friendliness,” according to Joyce.  ”In fact, the more remote the area, the nicer the people.”

For them the adventure lay in travelling the trails off the beaten path – or even where there was no path. Modes of transportation included bush plane, dugout canoes, burros, and 4-wheel drive vehicles. Shelter sometimes was a hut with a grass roof.

“One hut had Scorpions crawling all over the place,” reminisced Jerry. “I made sure to shake out my shoes before putting them on the next morning!”

In the late 1970s, Joyce decided to write a book about the places she visited. Jerry took and processed the black & white photos. Joyce wrote the text and took the color photos. As an artist (who trained and later taught at the John McCrady School in New Orleans) she drew the maps and did the artwork.

“A question that I always got was ‘What about snakes’,” said Joyce “Yes, there are snakes, but we encountered few. When you walk through the jungle, you’ll be making lots of noise and will normally scare off any snakes that may be around. Nevertheless, it is advisable to look where you are stepping when you walk on jungle trails.”

Jerry continued. “I pointed out one of the snakes we did see to our guide. He told me it was harmless. Then whacked it with his machete saying, “One like that killed my brother.”

The following video is an introduction to the website featuring some of the photos they took. 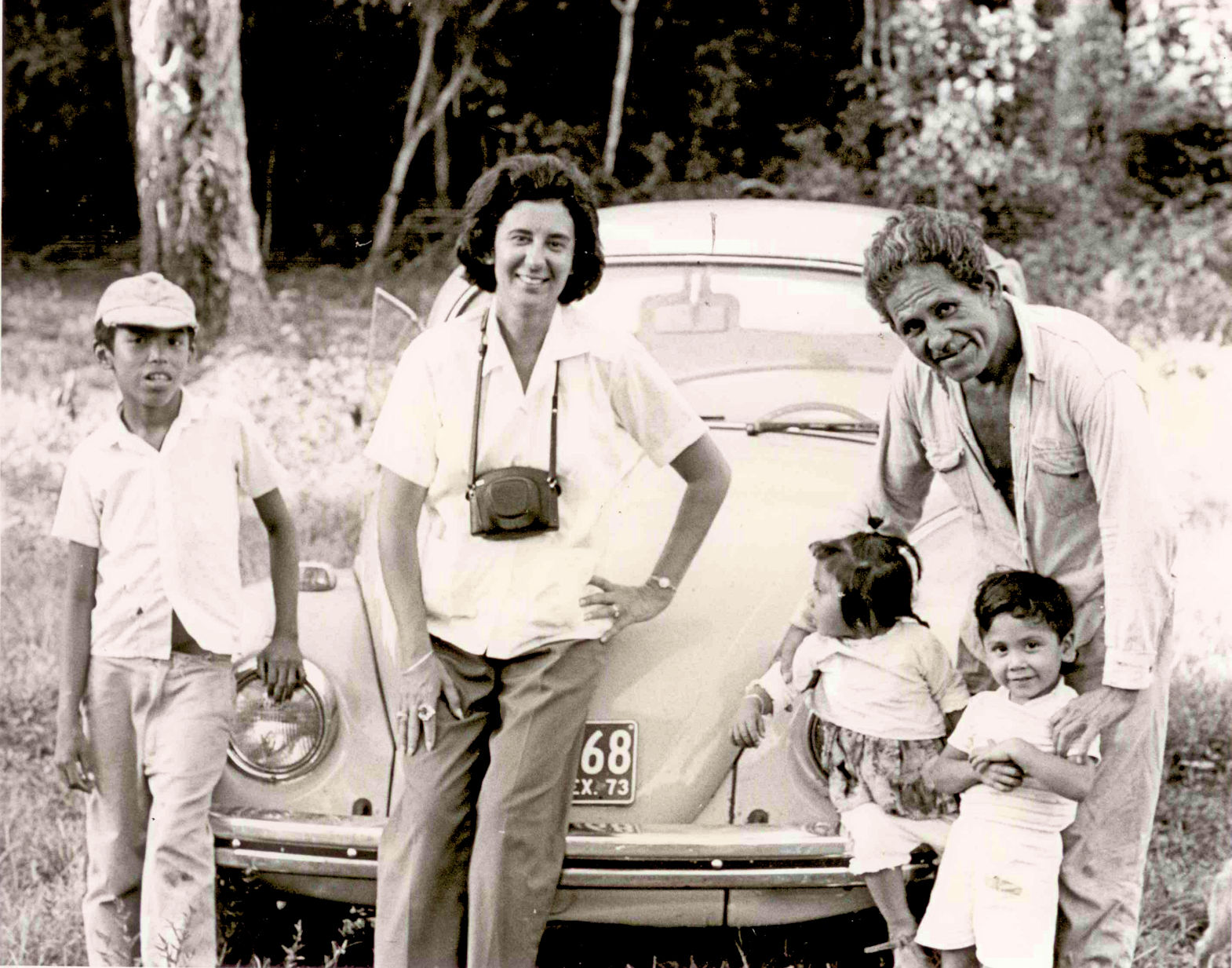 We had to use dugout canoes to visit some sites 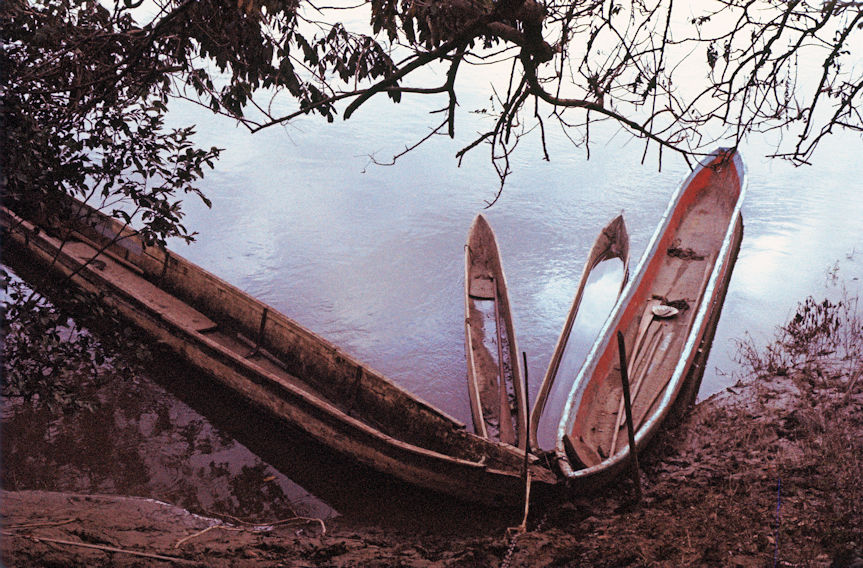 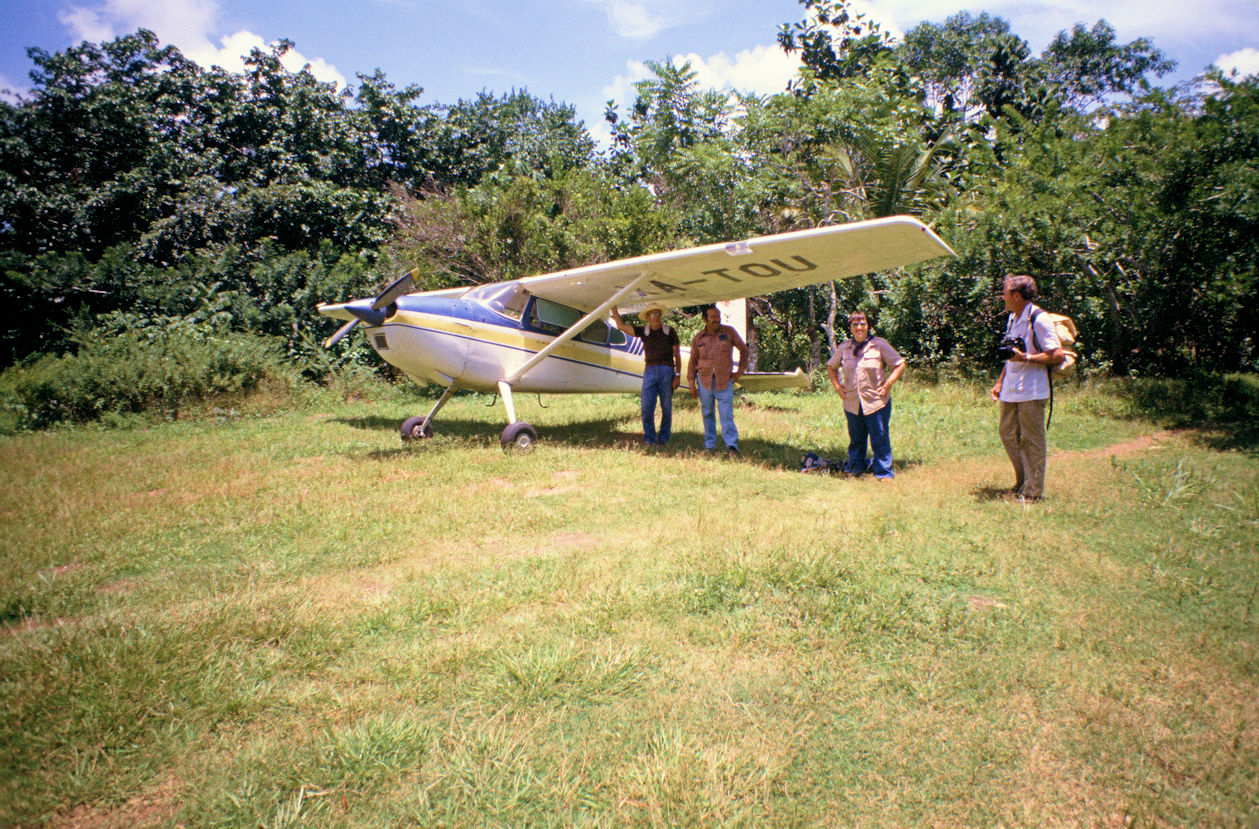 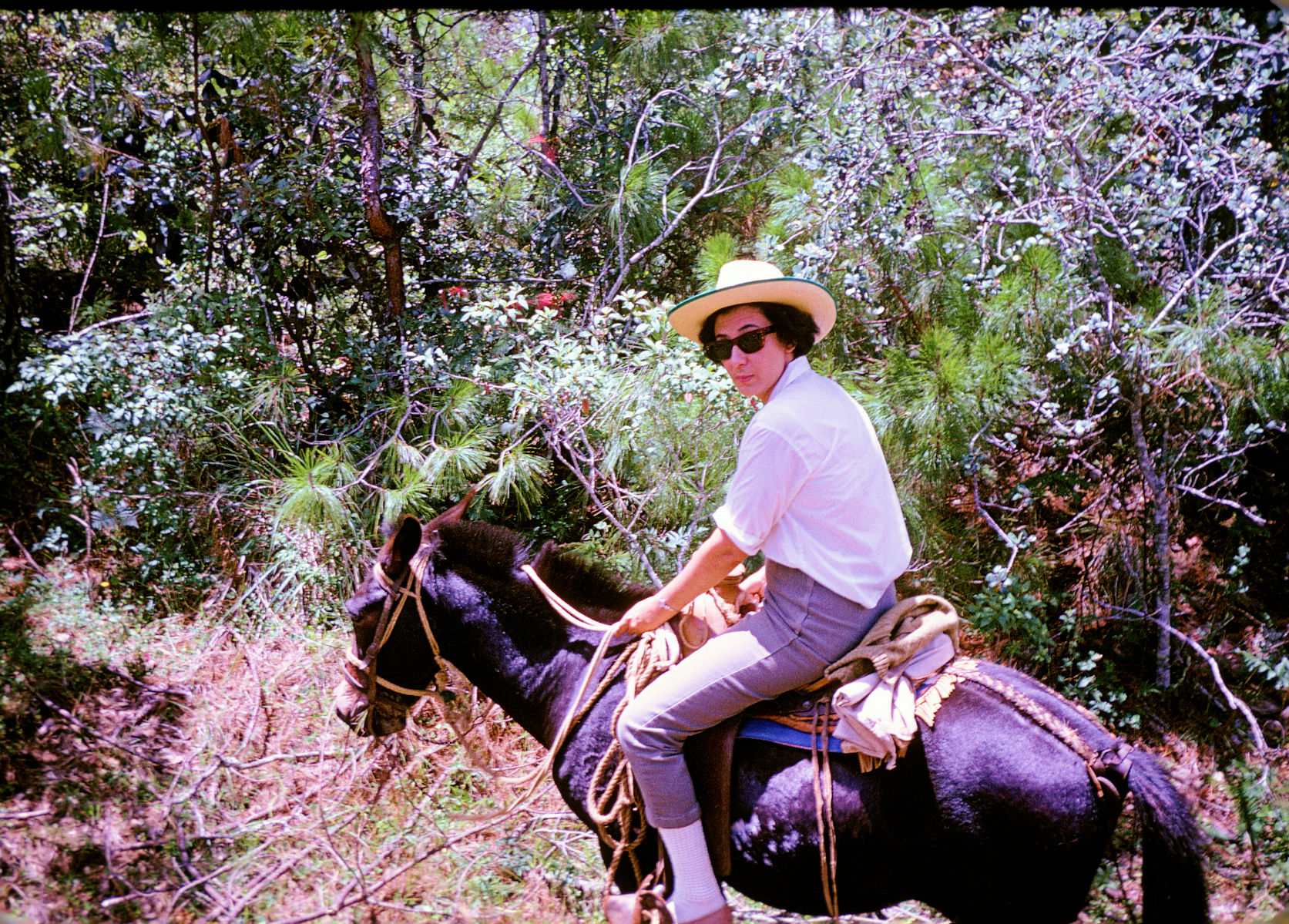 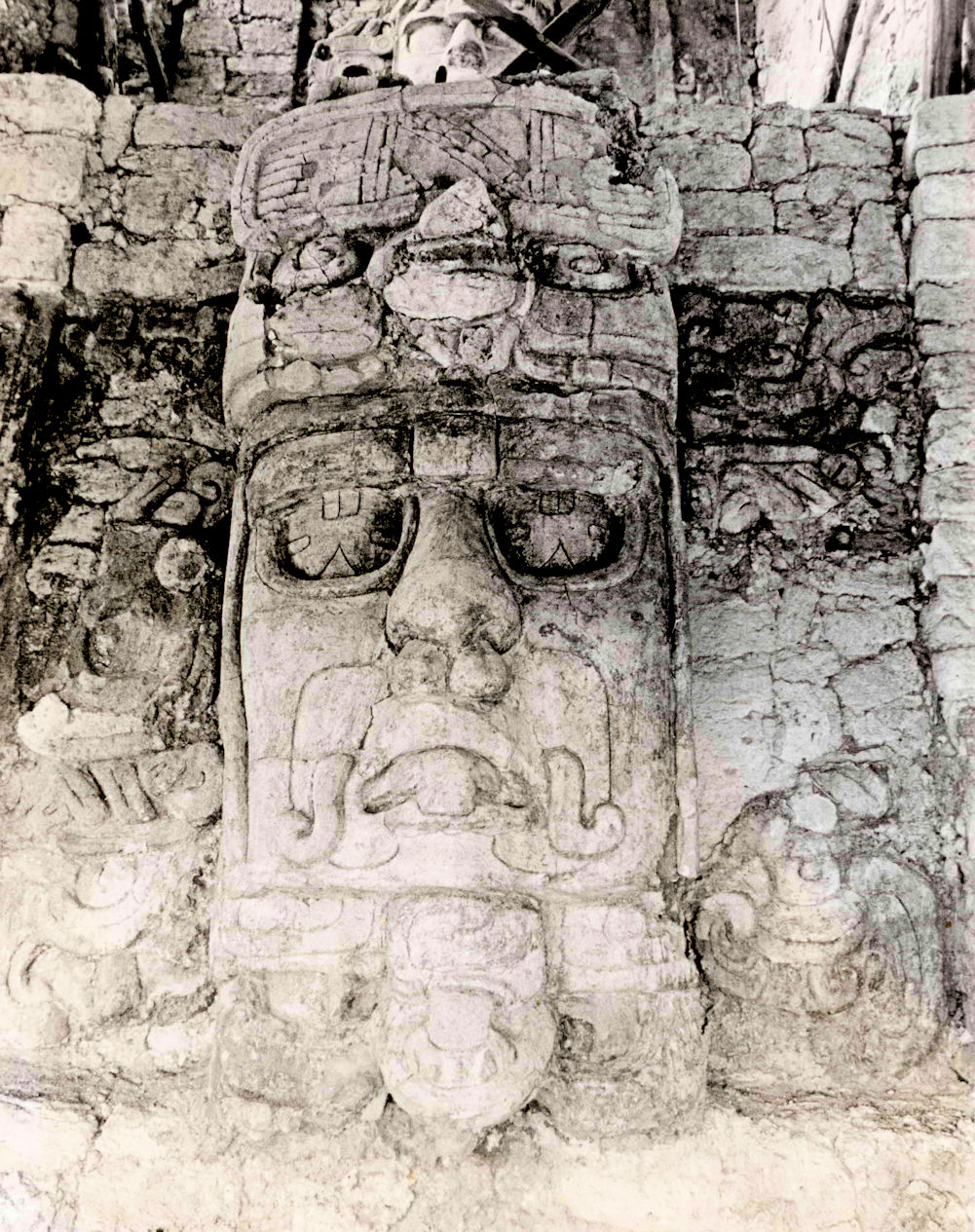